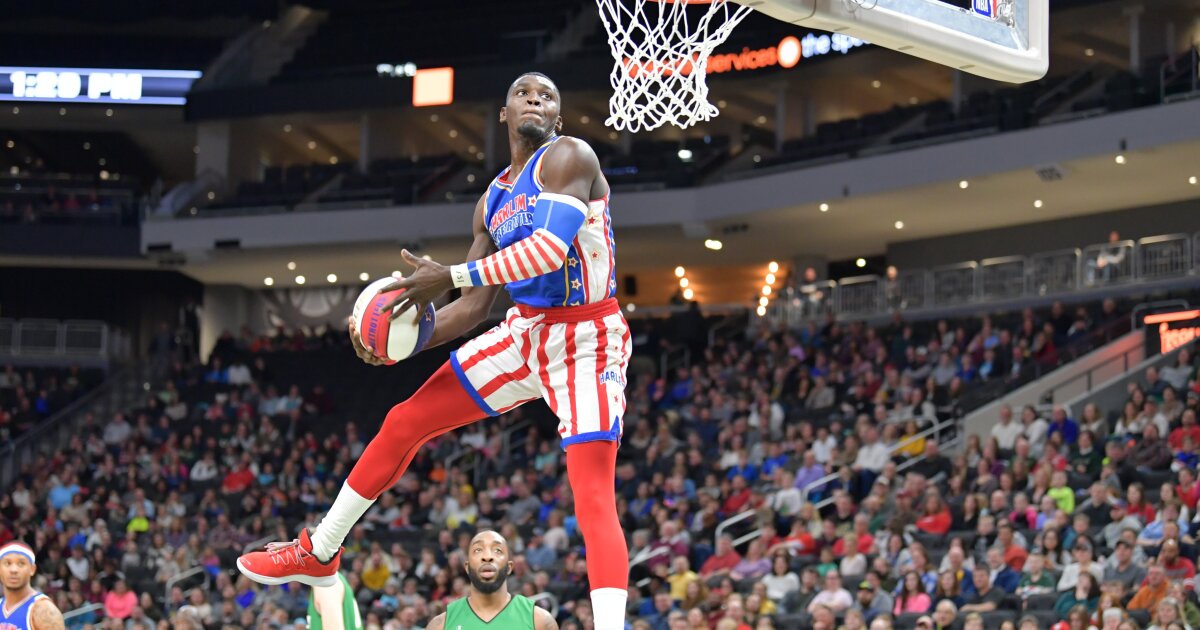 The Harlem Globetrotters say they are ready to become an NBA expansion franchise.

The legendary organization cites its players’ importance to the integration of the NBA dating all the way back to1949 and says it stood proudly as its players were recruited to NBA teams.

Executive Vice President and General Manager Jeff Munn says the team is ready to negotiate for a franchise and a “long-overdue seat at the table.”

The Globetrotters have been entertaining fans with family-friendly basketball fun for decades, dazzling with their trick shots and antics across America. In fact, they are scheduled to be at the Yuengling Center in Tampa on July 25.

One thing is for sure: the Globetrotters would bring a new dimension of fun to the NBA never seen before.

The Washington Generals have not offered any comment on the matter.