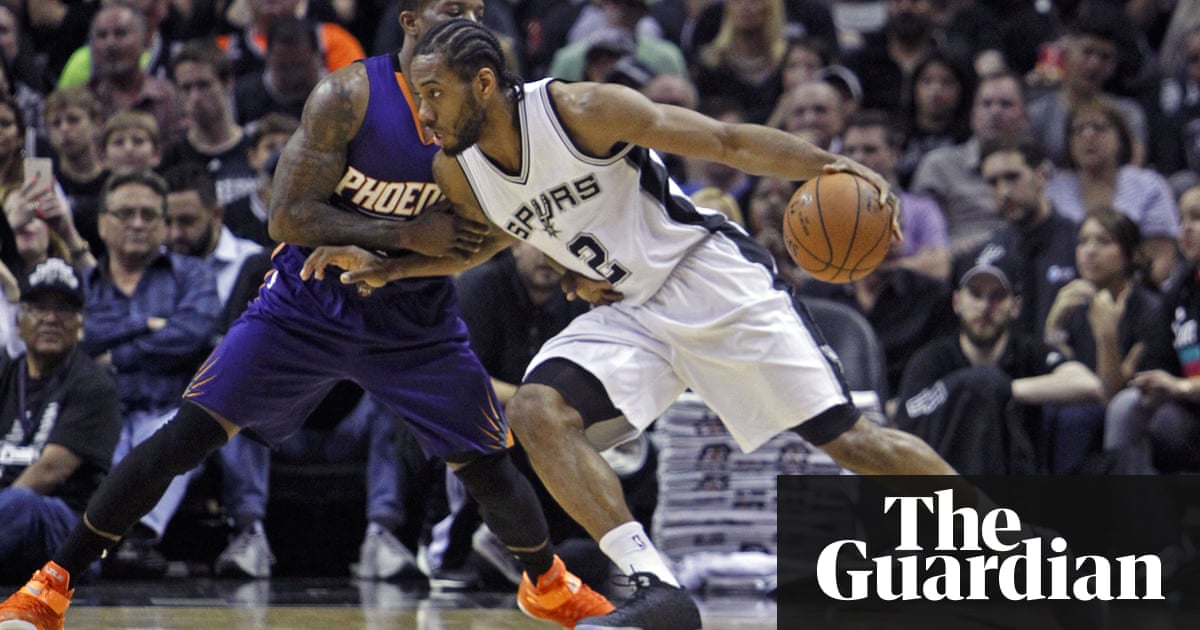 Two-time All-Star forward Kawhi Leonard wants out with the San Antonio Spurs and is eyeing a move to the Los Angeles Lakers according to multiple reports.

Leonard, who turns 27 this month, played only nine games last season due to right quadriceps tendinopathy and has grown frustrated with how the Spurs handled the fallout after he sought a second opinion for an injury first suffered during the 2017 playoffs in a first-round series against the Golden State Warriors.

ESPN and Yahoo both reported Leonards desire to move on from San Antonio on Friday, citing league sources.

The San Diego State product has played seven seasons with the Spurs since they tabbed him with the 15th overall pick of the 2011 draft, helping the team to the title and capturing Most Valuable Player of the NBA finals in 2014.

Hes been named to the All-NBA first team in each of his last two full seasons, building on his reputation as the leagues quietest superstar and the centerpiece of the Spurs as they transitioned from the aging triumvirate of Tim Duncan, Tony Parker and Manu Ginbili.

Leonard is under contract with San Antonio for two more seasons, but hes effectively entering the last year of his deal thanks to an opt-out clause for 2019-20.

ESPNs Adrian Wojnarowski reported Friday that Leonard would prefer a trade to the Los Angeles Lakers, a move that would return him to his hometown.

The Lakers, who finished 35-47 this year after four straight seasons near the bottom of the league, have also emerged as a potential destination for free-agent superstar LeBron James, prompting speculation that Los Angeles could be ground zero for the NBAs next superteam chatter their owner and CEO has done little to dispel.

With Leonard sidelined for most of the 2017-18 season, the Spurs nearly missed the playoffs for the first time since 1997.