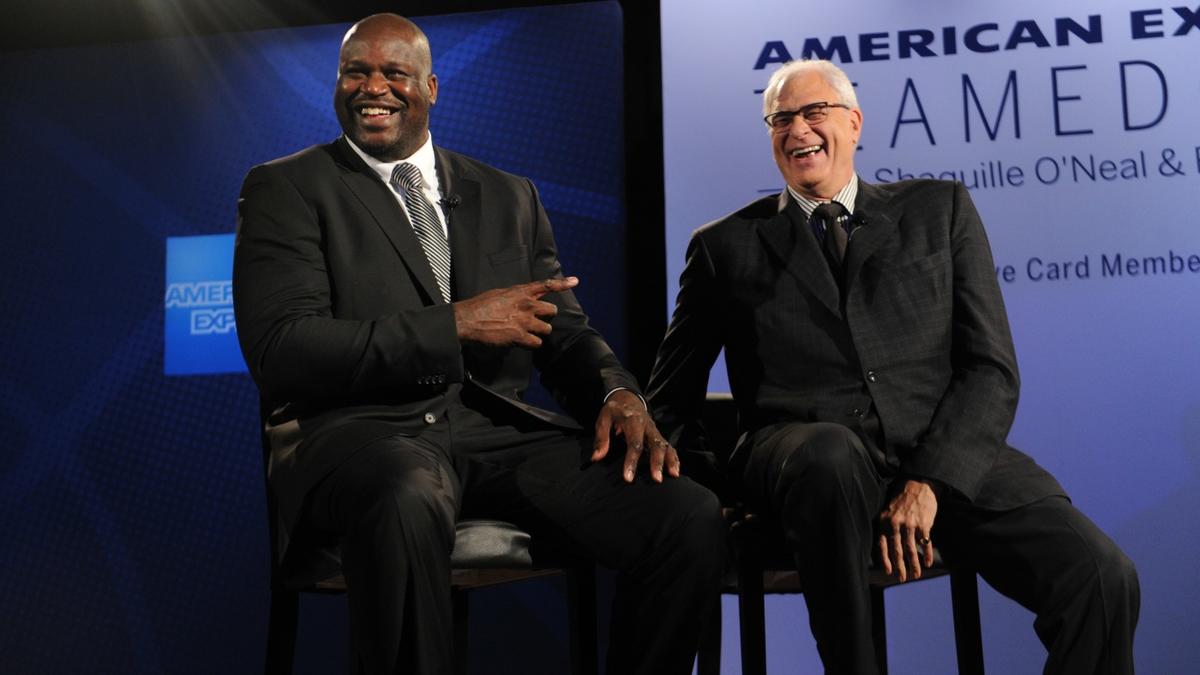 This summer, everyone got a new insight into legendary coach Phil Jackson, thanks to “The Last Dance” documentary. We learned about some of his more unique methods, and even about his coaching stint in Puerto Rico before he moved to the NBA. But Jackson didn’t just win six titles with the Chicago Bulls in the 1990s.

He went on to complete another three-peat in the early 2000s with Shaquille O’Neal, Kobe Bryant and the Los Angeles Lakers. On Wednesday, O’Neal joined CBS Sports’ “All Things Covered” podcast with Patrick Peterson and Bryant McFadden, and explained why Jackson was a perfect fit to coach those teams.

In particular, O’Neal said the confidence that Jackson instilled in players was key.

“The reason why we brought Phil in was because I needed somebody that could get us over the hump. I knew when the guys, when they looking at a general that knows what he’s talking about, they gonna believe him. We had guys like, in timeouts, they be like … oh you scared. We could just tell in your voice, the look in your eye. With Phil, we just seen him win six. The man know what he talking about. “So, we get to the Western Conference finals and get swept. I need somebody to come in with that resume. So, when he in the locker room and he said do this, do this, do this. Guys are confident. I always say, if the general doesn’t panic, the troops won’t panic.”

O’Neal also noted that he was a driving force in getting Jackson to Los Angeles, explaining that he told then-Lakers general manager Jerry West to do whatever it took to hire Jackson.

“So when he left the Bulls, I told Jerry West, ‘Just get him in here.’ This is Jerry, ‘Well, we don’t want to run the triangle.’ I said just bring him in. Because I know if we got a guy like that at the head of the table, everybody’s gonna follow suit. As you saw, when he first came in we was rolling.”

He also shared one of the requests Jackson made when he first took the job, and how it impacted his play.

“He told me, he said, ‘Look, man, you the best big man I’ve ever seen. Just do me a favor this year. No rap videos, no commercials, no nothing. If you play like the way I think you can play you gonna be MVP and we’re gonna win a championship.’ So, I said, ‘I’ll tell you what, I’ll do that for a year.’ And it worked. And I did it the second year and I did it the third year. So, the fact he had that resume. He knew what he was talking about. The guys really, really believed in him.”

Jackson coached the Lakers from 2000-04 and from 2005-2011, when he ultimately retired from coaching. He won five titles during that span to bring his career total to 11. O’Neal was traded from the Lakers to the Miami Heat after the 2004 season, and helped them capture the 2006 title.

AnthonyDavis is still fully expected to re-sign with the Los...