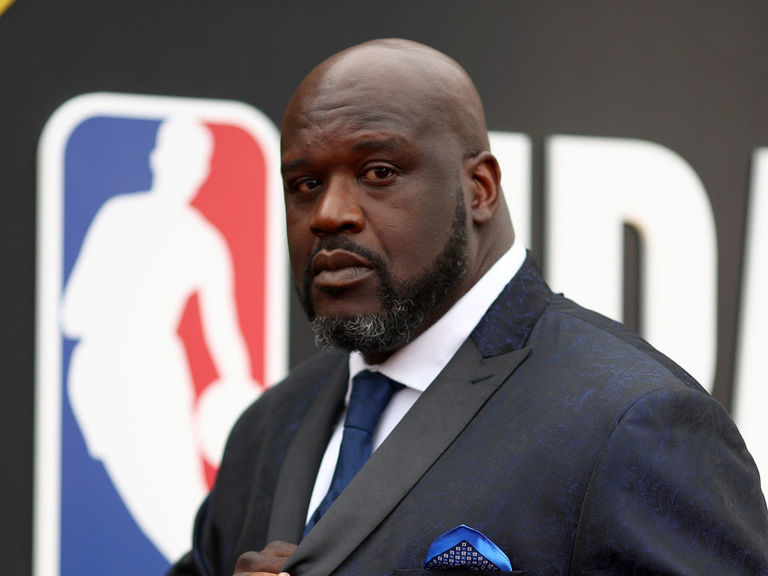 LeBron James wasn’t pleased with the quick turnaround ahead of the 2020-21 NBA season, and he recently made his feelings known in a series of tweets blaming the league’s rash of injuries on the short offseason.

Shaquille O’Neal offered a different perspective on the matter in an interview with Jessica Golden of CNBC, explaining that he feels it’s wrong to complain when so many people have lost their jobs amid the pandemic.

“I’m not knocking what anybody said, but me personally, I don’t complain and make excuses, because real people are working their tail off and all we gotta do is train two hours a day and then play a game for two hours at night and make a lot of money … So my thought process is a little different.”

The 2020-21 campaign followed the shortest offseason in NBA history at 72 days, but the league has disputed James’ claims that it led to more injuries, stating that injury rates were “virtually the same” as the previous season.

Torrey Craig is getting a ring, regardless of who wins...
Trail Blazers' Carmelo Anthony named inaugural winner of the Kareem...