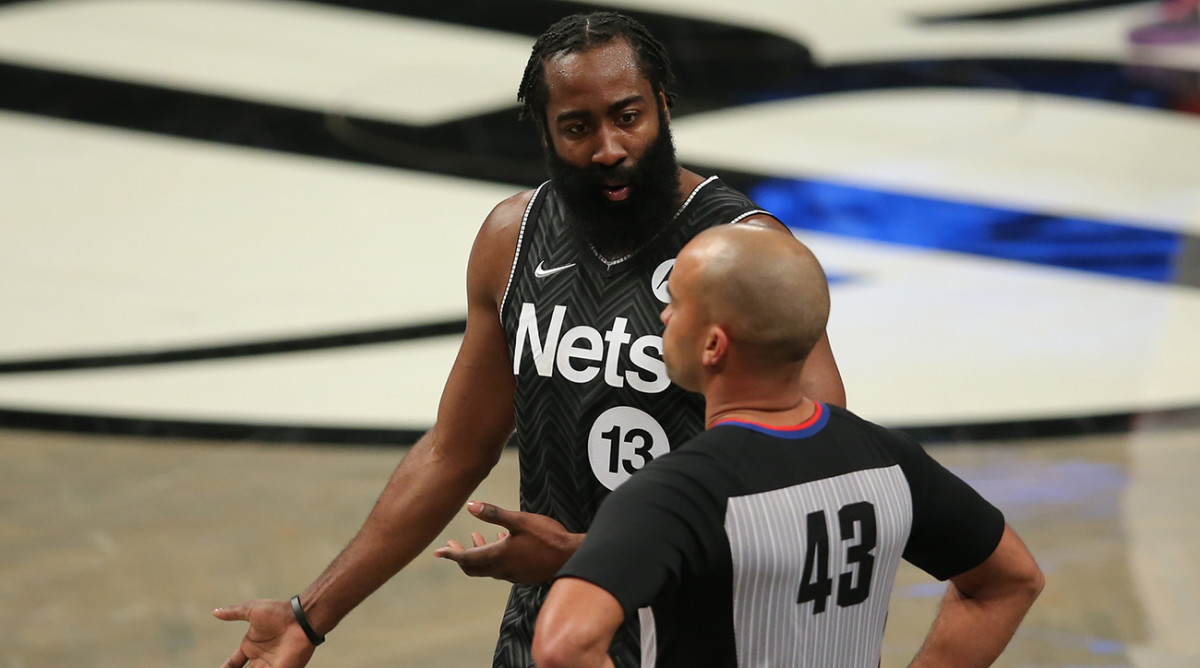 The NBA is planning on implementing a rule change this summer that would limit non-basketball moves used to draw fouls, according to The Athletic’s Shams Charania. The rule change would take effect in the beginning of next season but could be integrated as early as August for the Las Vegas Summer League.

The rule change still needs final approval from the Competition Committee and the Board of Governors. Discussions were had about the rule change during a meeting with all 30 NBA general managers in Chicago on Monday, per The Athletic.

There has been much concern over recent years on how shooters have been able to draw fouls by jumping into defenders while attempting a jump shot. The crafty moves will be considered non-basketball motions and referees will be taught how to properly officiate these moves going forward.

These are the actions officials will be trained to look out for and can be ruled an offensive foul going forward, according to The Athletic:

• When a shooter launches or leans into a defender at an abnormal angle.

• When a shooter kicks his leg (up or to the side) at an abnormal angle.

• When an offensive player abruptly veers off his path (sideways or backward) into a defender.

• Inside the Experiment That Produced Two Likely Top-Five Picks

How sports science has impacted the taxing NBA season