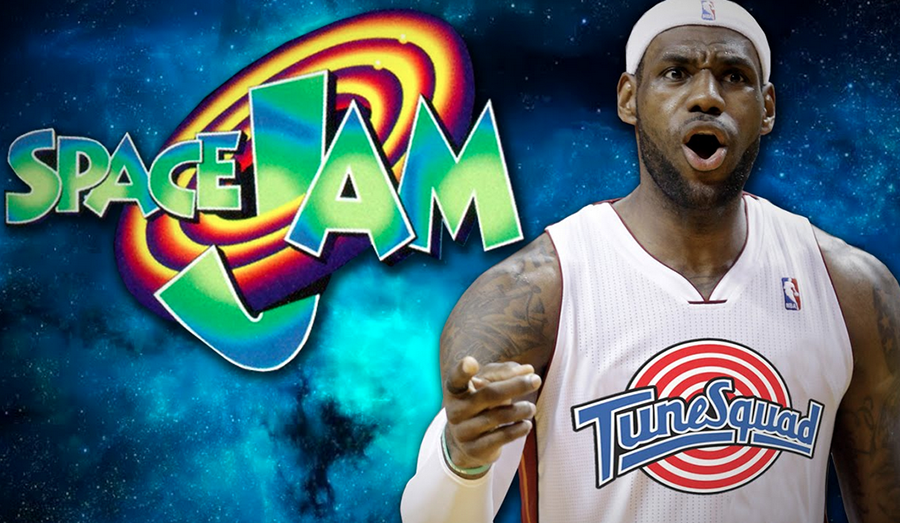 Nike Basketball and LeBron James will be releasing a special Nike LeBron 17 ‘Space Jam’ Pack which will include the LeBron 17 and the LeBron 17 Low and will release for All-Star Weekend.

Although LeBron James will star in Space Jam 2 and will release during 2021, more than likely the pack will be inspired by the original Space Jam starring Michael Jordan.

Like mentioned there is two models in the pack. The first is the Nike LeBron 17 which is dubbed ‘Monstars’. Following is the LeBron 17 Low Pre-Heat ’Toon Squad’. Currently images of the two have yet to leak, however you can expect the colorway to resemble each team and possibly feature their logos.