Sine we’re just about settled into the Fall season, it’s almost about that time where Kyrie Irving will soon reveal his seventh signature shoe with the Swoosh, but in the meantime the elite NBA athlete is adamant about supplying his fans with more options of his existing silhouettes. And of all of his models, the one currently getting the most shine is the brand new Nike Kybrid S2. After already dropping in a trio of “What The” colorways, the hoops-ready silhouette is readying yet another entry to join its ranks.

In terms of its collection of past designs, this particular rendition calls out the woodland graphics from the Kyrie 5 Taco PE, the smiley face emblem form the Kyrie 5 “Have a Nike Day”, the Kyrie 4 “Year of the Monkey” icons, the medial side camo patterns from the Asia Irving colorways, the script text on the medial Swooshes form the Kyrie 4 “Confetti”, the all-over eye logos from the Kyrie 6 Pre-Heat collection which are placed on the sock liners, and more. In terms of its visual complexion, the pair arrives in an Autumn-friendly story that merges olive green uppers, vibrant yellow tongues, and reddish-pink heel pieces. You can find a detailed look here below, and expect them to drop within the coming months on Nike.com for $140 USD.

Make sure to follow @kicksfinder for live tweets during the release date. 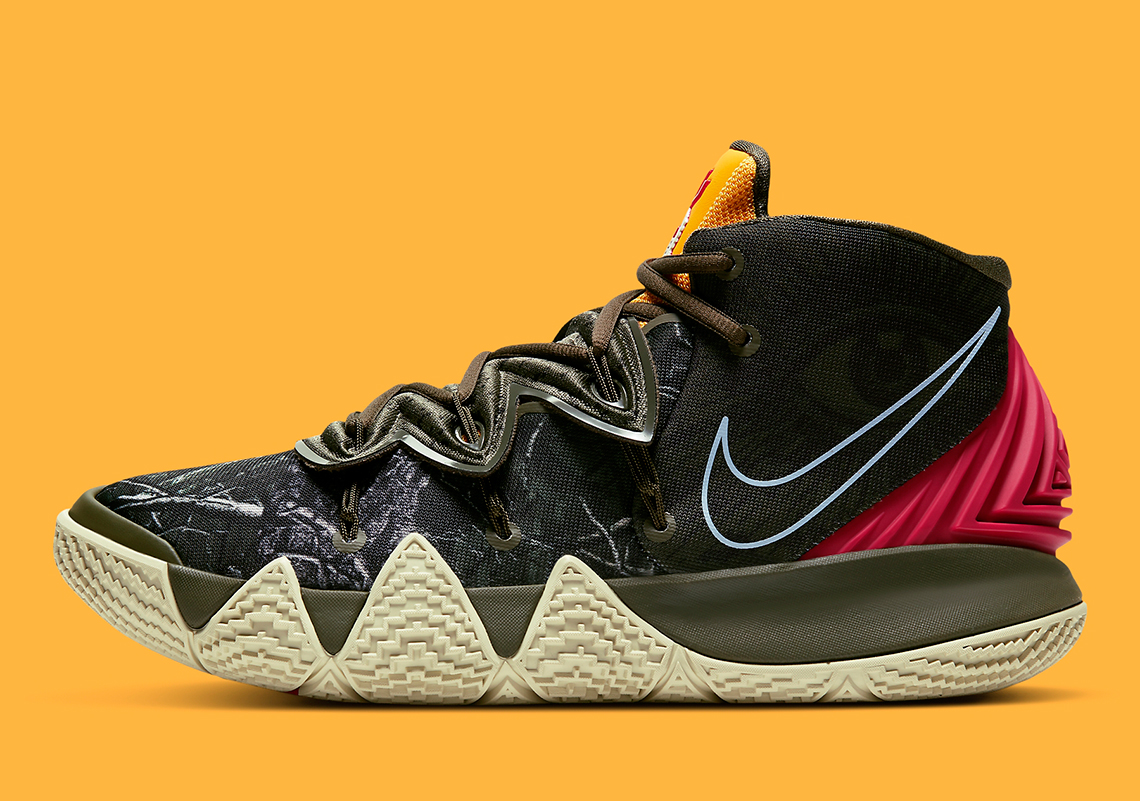 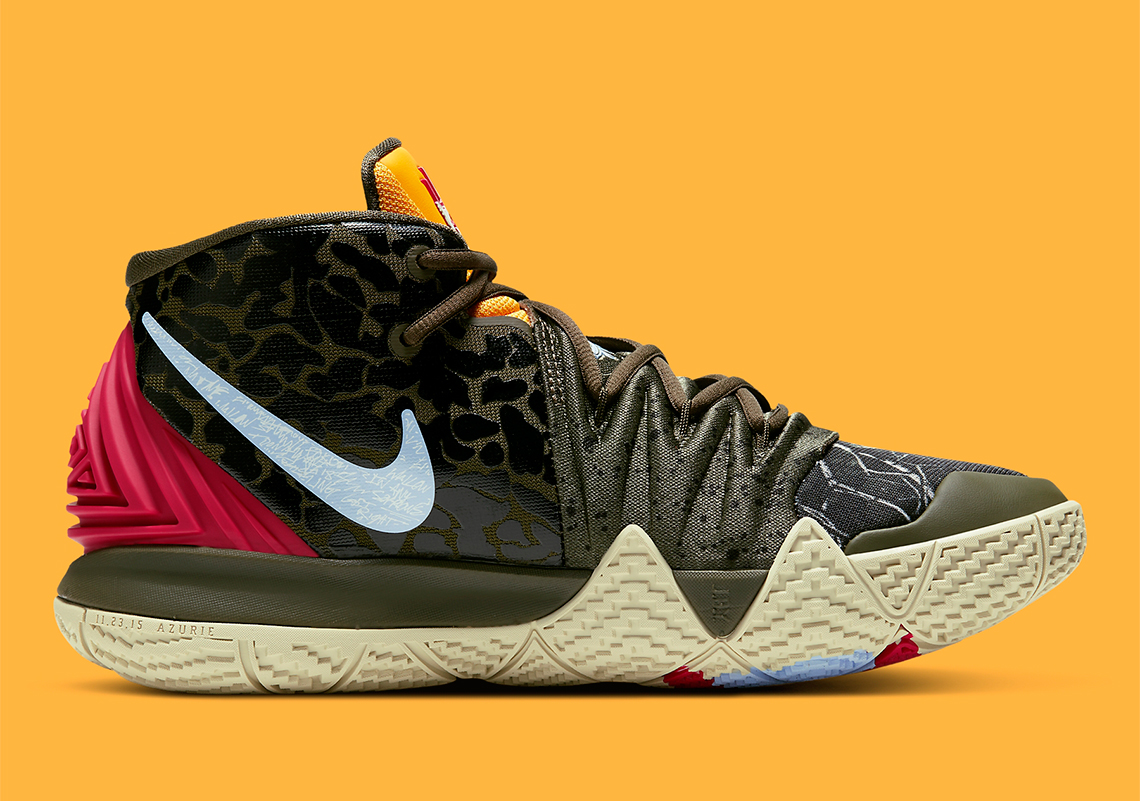 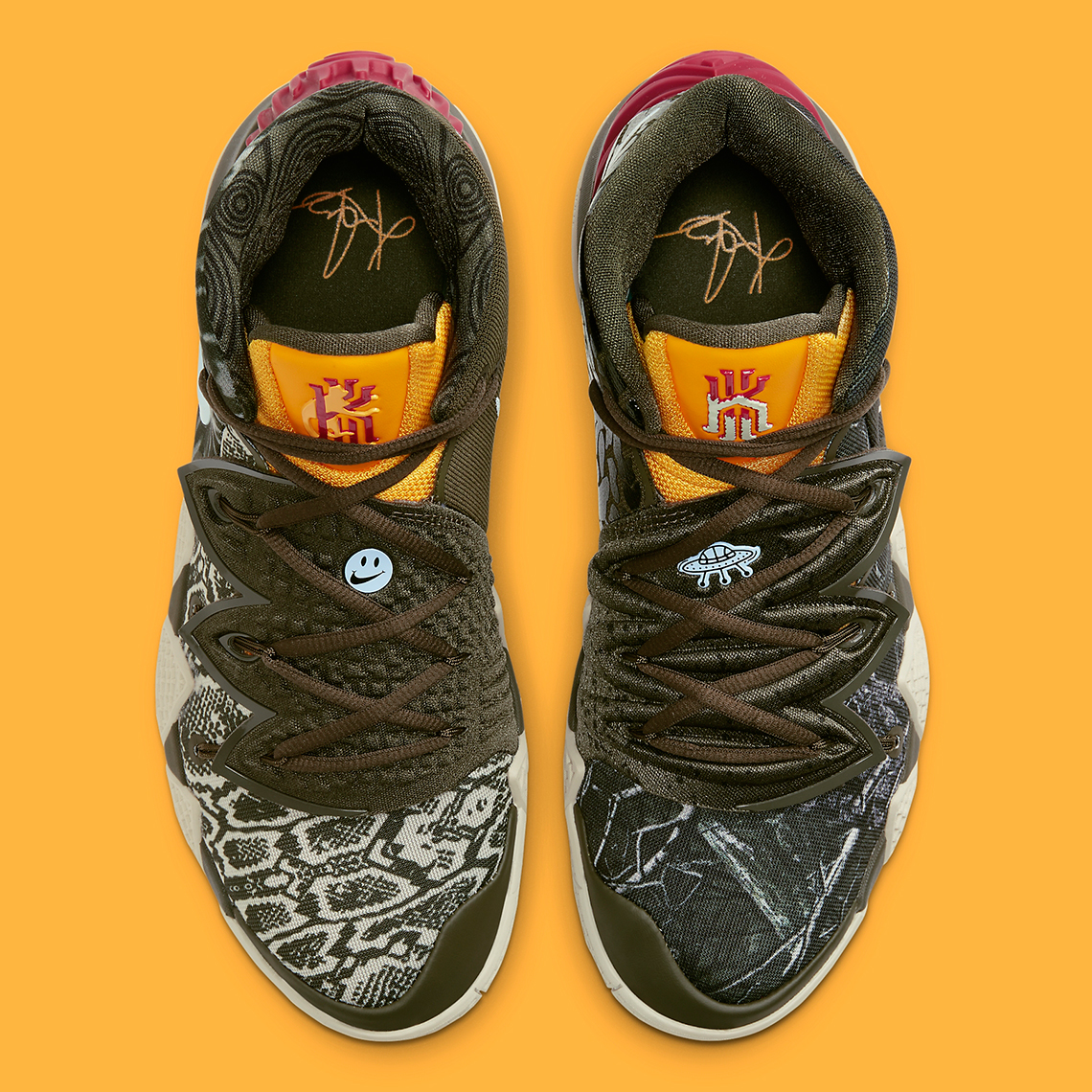 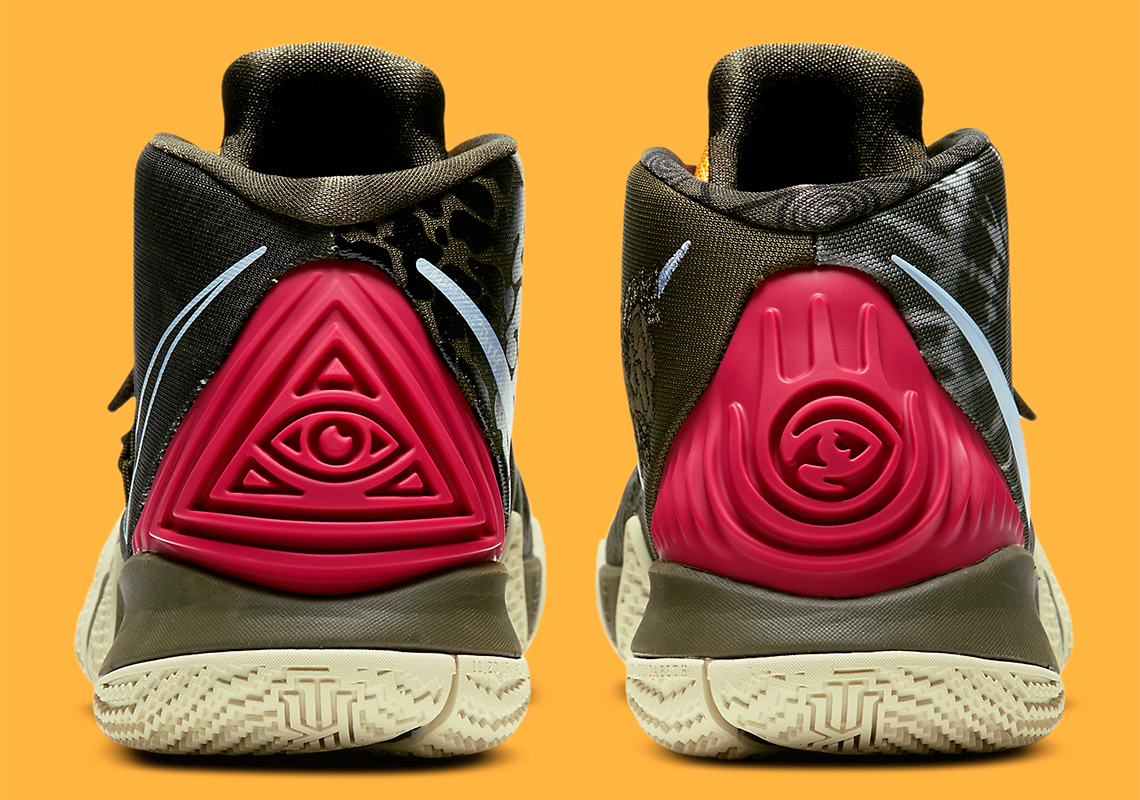 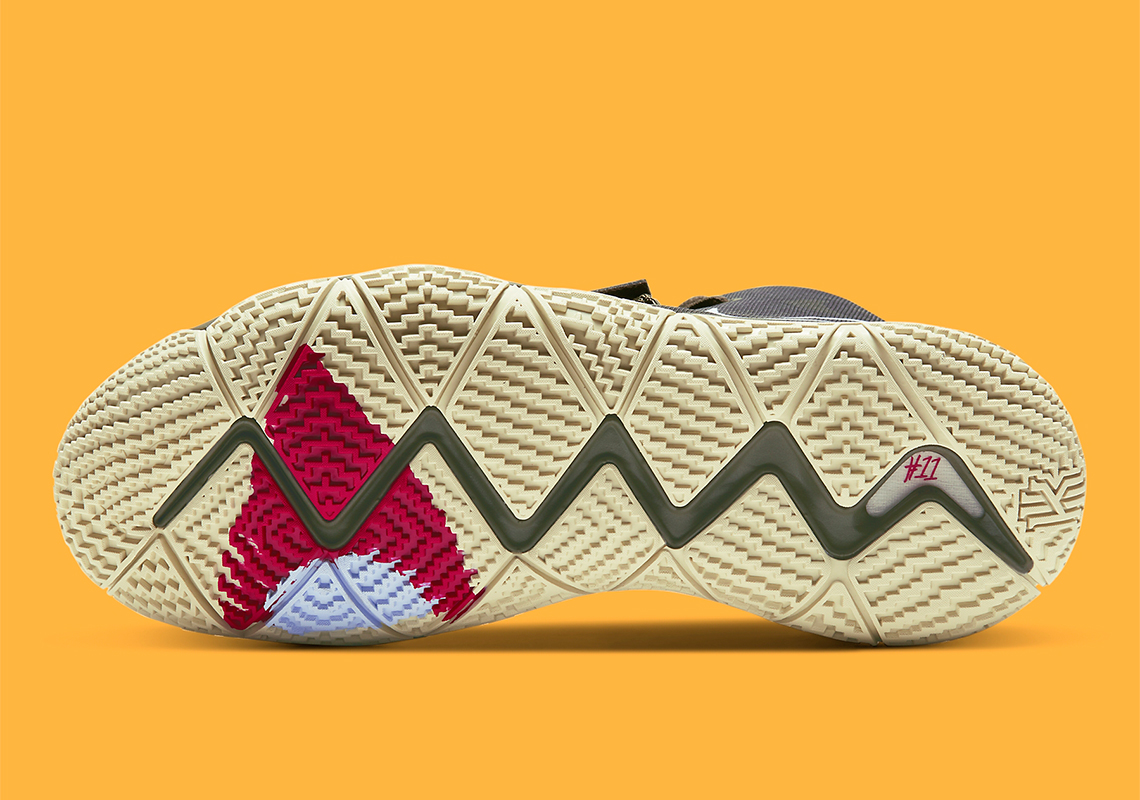 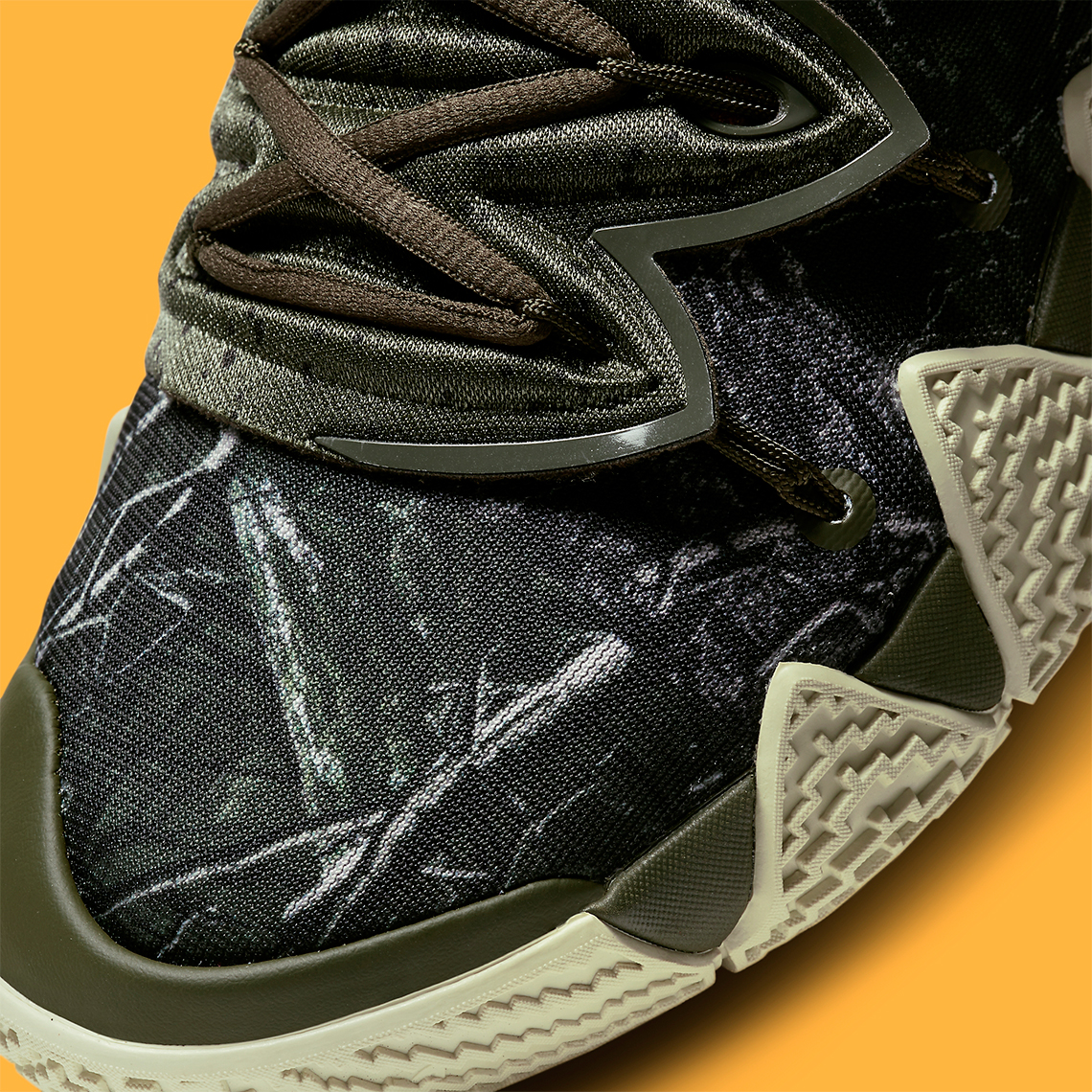 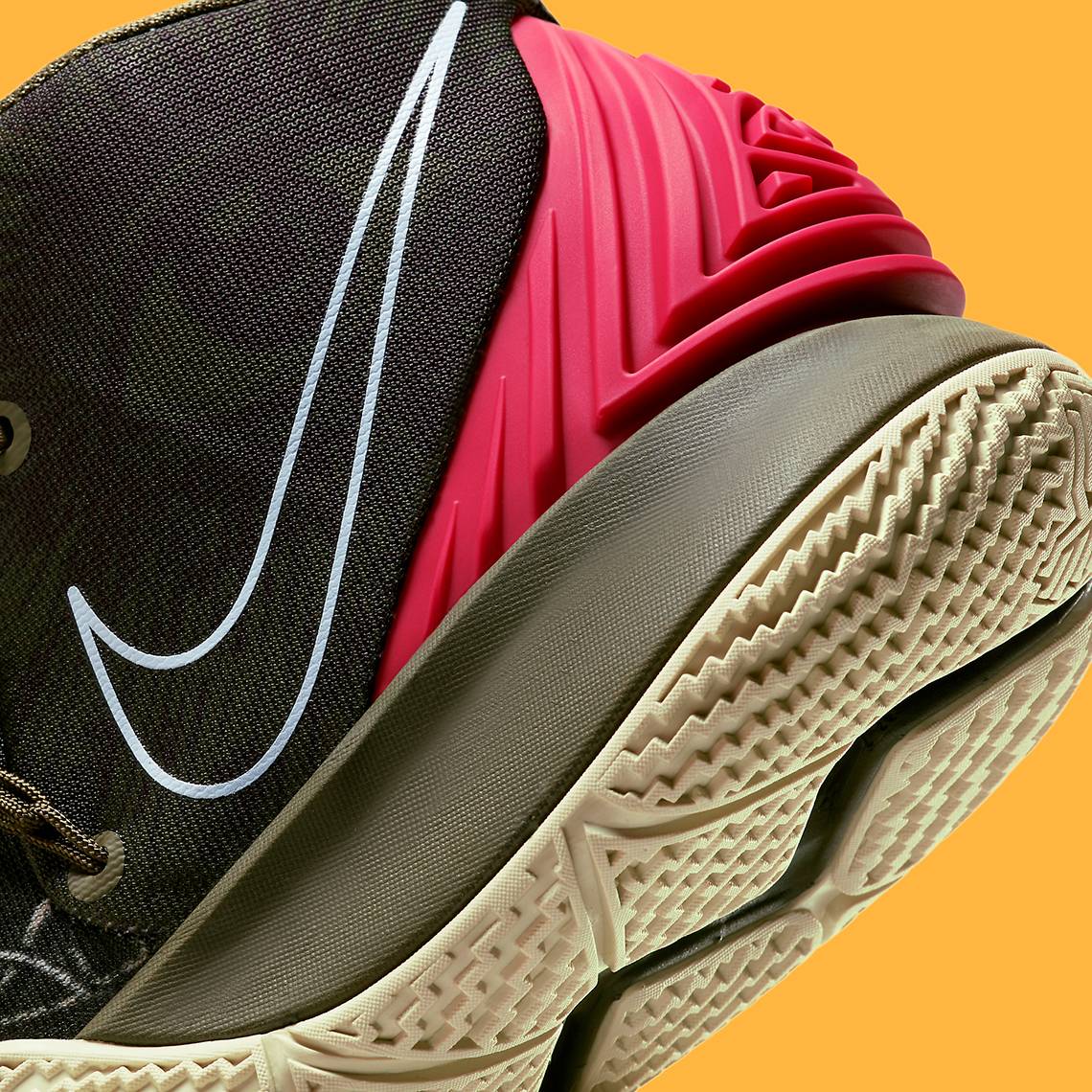