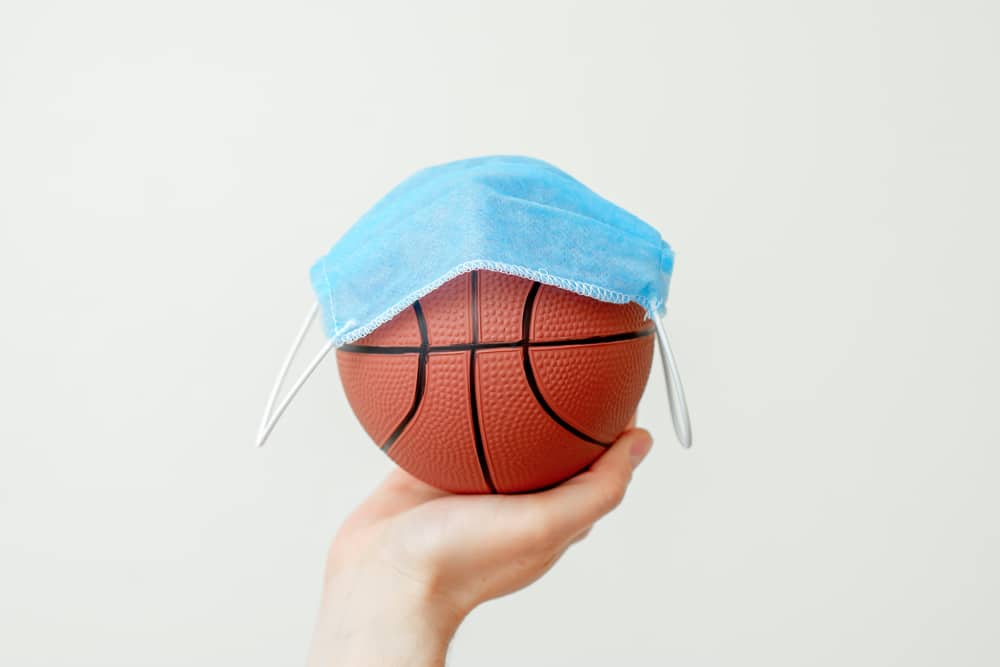 (ESPN) – The NBA is planning to roll out an ambitious aspect of its leaguewide contact tracing program by requiring players and many team staffers to wear sensor devices during all team-organized activities outside of games starting Jan. 7, according to a league memo obtained by ESPN.

Only Tier 1 and Tier 2 individuals — designations outlined in the league’s health and safety protocols that include players and specific staff members, such as coaches — will be required to wear Kinexon SafeZone contact sensor devices on the team plane, the team bus, during practices and to and from the arena or their home practice facility in connection with team travel, the memo states.

Not wearing the sensors is subject to discipline, but it’s unclear what the discipline might be. Players are not required to wear the sensors during games or at the team hotel when traveling. A testing period for the program began Dec. 23 and is expected to be implemented on Jan. 7, according to a separate league memo obtained by ESPN.

The sensors do not record GPS location and will activate when coming within close proximity, which is defined as 6 feet, to another person wearing one — a point that health officials across the NBA emphasized to quell concerns about whether individual movements would be monitored. It is expected that the “proximity alarm” feature on the devices, which was active in the Orlando, Florida, bubble, will be disabled this season. READ MORE

Lebron James shows brute strength plus the and 1....