This Article is brought to you by: usatoday.com
To read more: UsaToday

Carmelo Anthony’s name trended on Twitter Friday after his first NBA team, the Denver Nuggets, left him out of a photo that included some of the best Nuggets players of all time while asking followers to name their favorite Nugget.

Anthony was drafted third overall with the Nuggets in 2003, and played seven full seasons in Denver before pushing for a trade to the Knicks in 2011. Anthony helped lead the Nuggets to the playoffs every year he was with the team, going as far as the Western Conference Finals in 2009, and pushing Kobe Bryant’s Lakers to six games. Anthony was voted to an All-NBA team four times with the Nuggets, and is third on the Nuggets’ all-time scoring list.

To many, Anthony’s exclusion from the graphic was disrespectful, and fans stood up for Anthony on Twitter.

They really got jokic on this graphic and not Melo ? Lmaoo the disrespect https://t.co/hBPcn0scJ4

This tweet just sealed Melo going into the HOF as a Knick https://t.co/zzqI4eEQ3y

Melo is trending…. and it’s people showing him respect….. pic.twitter.com/q0G24vDECh

Since Melo trending I still have my Denver #15 Melo jersey. If I wasn’t watching Kobe I was probably watching him. pic.twitter.com/RYYmRoErX6

Y’all better retire 15 twice when it’s all said and done. The Melo disrespect is out of control. You have Chauncey here and not Melo?????? https://t.co/01Q7etkbT8

The Portland Trail Blazers even issued a response, copying the Nuggets’ tweet with their own slate of legends – which includes Anthony. 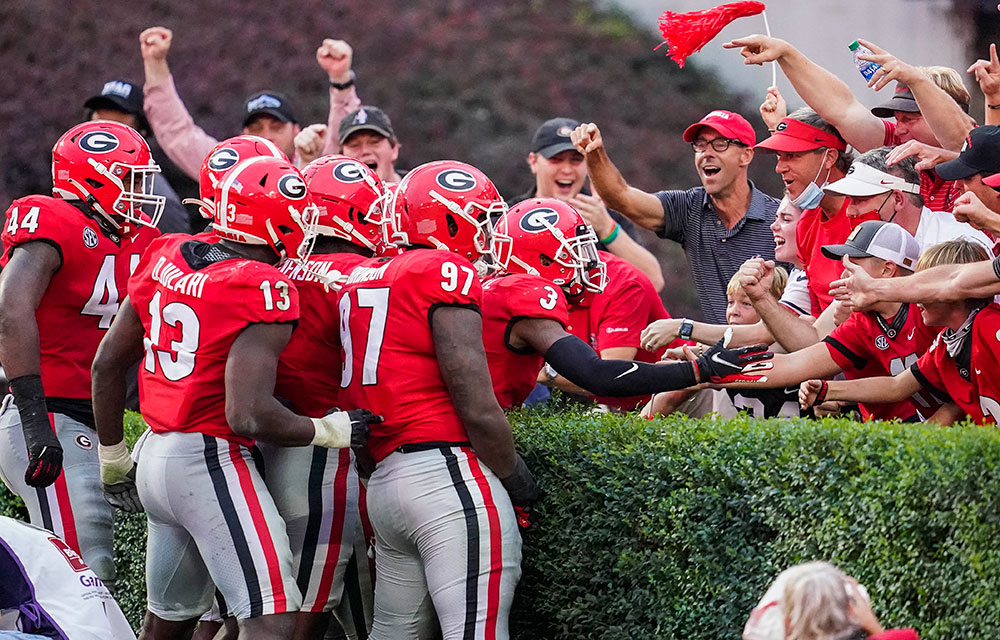