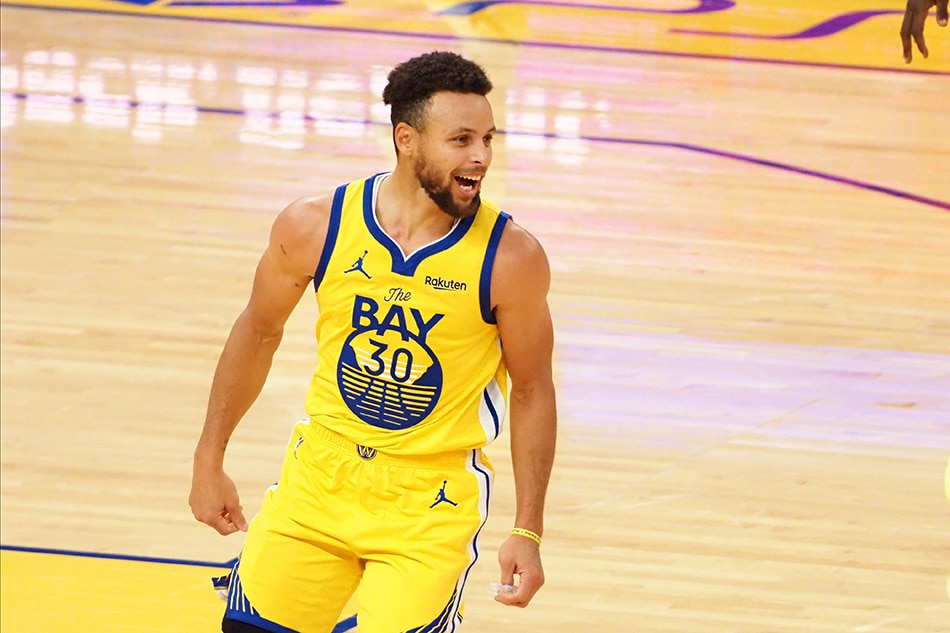 Stephen Curry exploded for 21 of his career-high 62 points in the first quarter Sunday night, helping the Golden State Warriors take a lead they never relinquished in a 137-122 victory over the Portland Trail Blazers in San Francisco.

The game was a rematch of a 123-98 Trail Blazers win on Friday night in a game also played at the 2-year-old Chase Center in San Francisco.

Curry topped his previous high of 54 with two free throws with 2:23 to play.

He wasn’t done. With the Warriors comfortably ahead, Curry bombed in consecutive 27-footers, the second of which came with 42.2 seconds left to cap his 62-point night.

The 50-point night was the NBA’s first of the season, while the 60-pointer was the first for a Warrior since Klay Thompson had 60 in 2016.

Curry’s record-setting night came in the same game in which his streak of consecutive free throws made, which dated back to last season, ended at 80.

Damian Lillard was on hand for the performance, leading Portland with 32 points.

Seeking their first win of the season, the Warriors trailed 9-2 before Curry hit three shots, including a 3-pointer, in a 17-3 flurry that gave Golden State the lead for good.

Curry had 31 points by halftime and 45 by the end of the third period, during which the Warriors led by as many as 20.

The Trail Blazers, who were wrapping up a California swing in search of a third win in four games, didn’t go quietly. They closed within eight on two occasions in the fourth quarter, the last time on two free throws by Enes Kanter with still 2:53 to play.

CJ McCollum (28) and Kanter (24) backed Lillard for Portland, which shot 41.8 percent. Anthony chipped in with 10 points.

Kanter was the game’s leading rebounder with 12. The Warriors’ Wiseman also recorded a double-double with a team-high 11 rebounds.