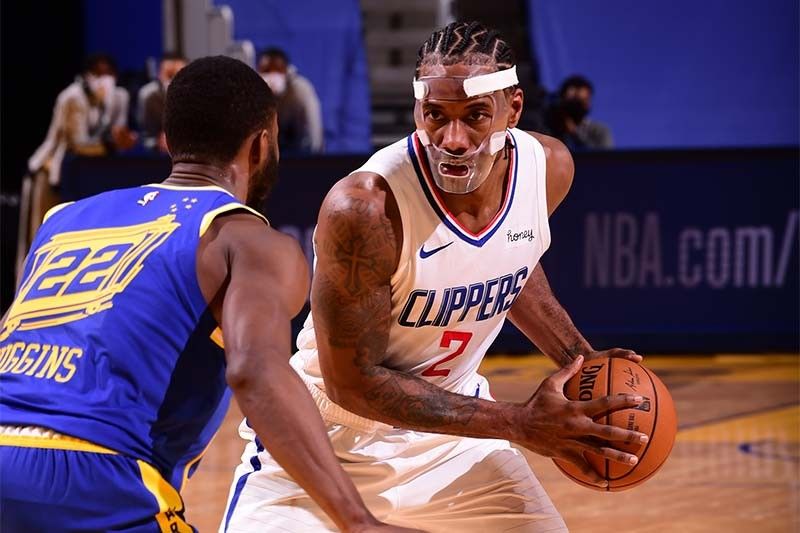 The Orlando Magic and the Indiana Pacers continued their hot start after winning their respective games on Wednesday (Thursday, Manila time) to move up to 6-2 in the standings.

The Magic bucked a slow start against the Cleveland Cavaliers, as well as an unfortunate season-ending injury to Markelle Fultz, to win their second game in a row, 105-94.

Fultz played only four minutes against the Cavs and tallied three points before leaving the court due to an apparent torn left ACL that will force him to sit out the rest of the season.

It was Terrence Ross who led the way for the Magic with 20 points.

The Phoenix Suns, for their part, grabbed a share of first place in the Western Conference after a 123-115 win over the Toronto Raptors.

Devin Booker tallied 24 points while Jae Crowder chipped in 21 to propel the Suns to 6-2.

Phoenix is now in a deadlock with defending champions Los Angeles Lakers at the top spot.

In the other games, the Los Angeles Clippers snapped the Golden State Warriors’ two-game win streak after a 108-101 win.

Paul George and Kawhi Leonard scored 21 points apiece to help the Clippers improve to 6-3 and bounce back from their loss against the San Antonio Spurs yesterday.

Meanwhile, Bradley Beal exploded for a career-high 60 points in the Washington Wizards’ 136-141 loss over the Philadelphia 76ers.

The overall team effort was enough for Philly to survive Beal’s career night.

The Sixers are now 7-1 and are atop the Eastern Conference standings.

For their part, the Milwaukee Bucks registered their third win in a row after disposing of the struggling Detroit Pistons, 130-115.

Giannis Antetokounmpo and Khris Middleton connived for 25 and 23 points, respectively, to help the Bucks improve to 5-3.

In the other games, the Boston Celtics squeaked past the Miami Heat, 107-105.

NBA Power Rankings: Lakers on top with 76ers, Suns both...

LeBron James HALF COURT SHOT to TIE THE GAME! Working...