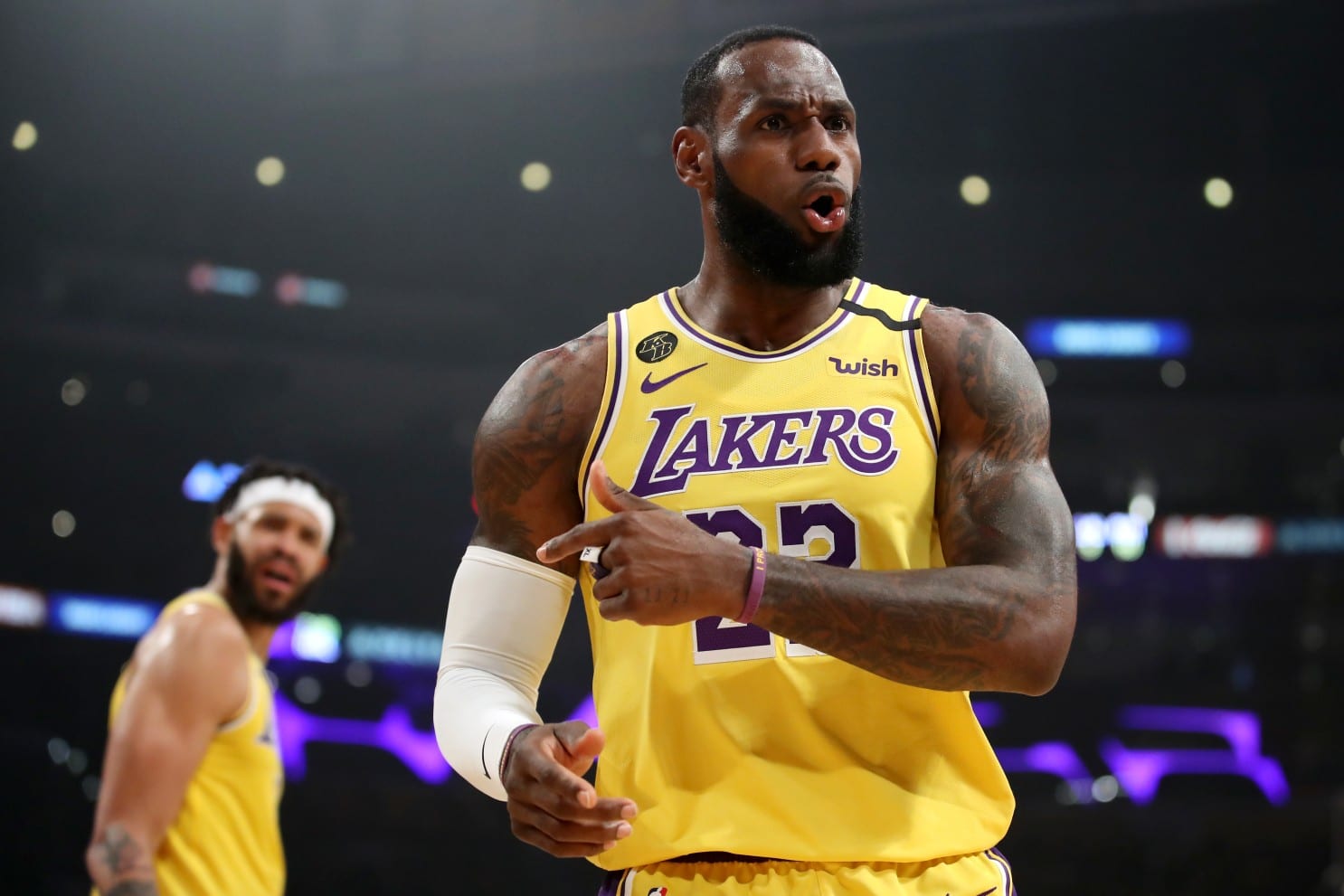 LeBron James is set to appear in game one of the NBA Finals, but had been conducting real estate business on the side. James secured a $36.75 million property in Beverly Hills this week, it has been revealed. It is the third property that he has purchased in the area but the first as a member of the Lakers.

Though James couldn’t be there due to him being in Orlando. He was able to strike the deal and got the property $2.25 million under asking price. James who has been with his wife Savannah since high school, felt comfortable with his wife being there without him.

James has plenty of money to invest in real estate, as he not only has his salary from the Lakers but also endorsement deals. It is unclear if this will be his main home.

His new house overlooks the Pacific Ocean and has an array of items. Such as a lighted pool and tennis courts, four bedrooms, eight bathrooms and two guest houses. He has plenty of room to throw house parties once it is okay to do so again after COVID.

The property is 9,146 square feet. It also has seven fireplaces and a screening room. So there is plenty of space for the family to watch movies and get around the property.

LeBron will be able to get a good look at his new house after the NBA Finals. As him and his teammates have now been in the bubble for almost three months and counting. It has had a big effect on players.