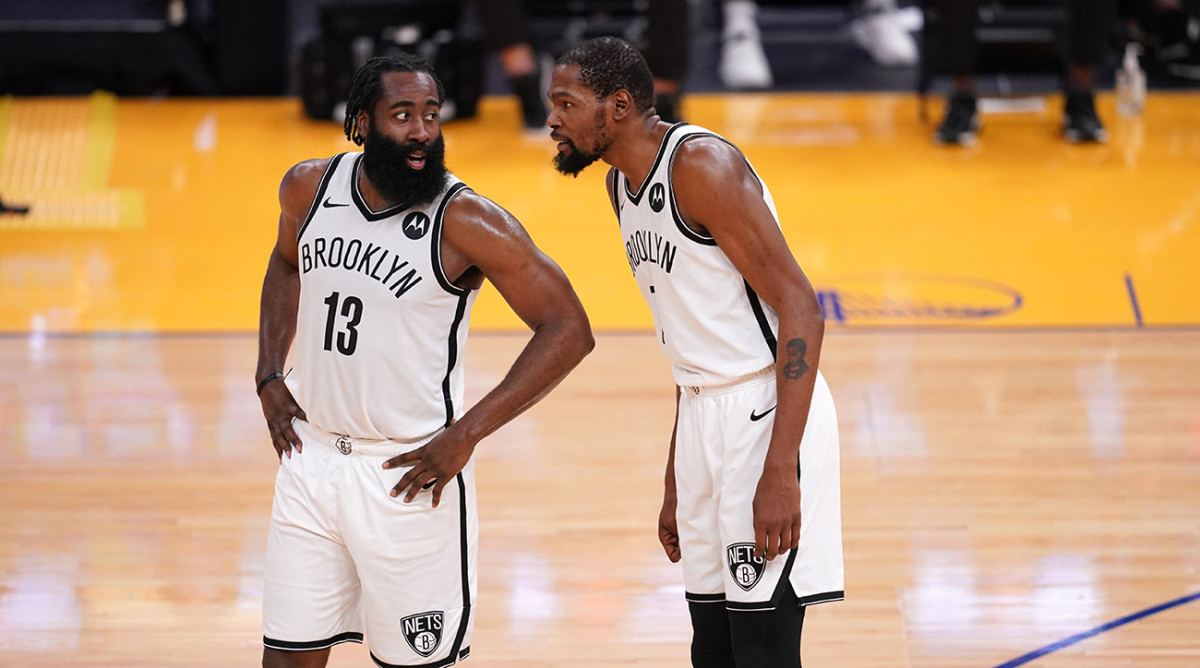 The pandemic robbed sports fans of countless events and championships, but maybe none more significant than the 2020 Olympics in Tokyo. But now, a year later, the games are set to take place this summer and Team USA’s men’s basketball team is slowly but surely taking shape.

Training camp, now led by Spurs coach Gregg Popovich, will start July 6 in Las Vegas, with the roster expected to be announced later this month.

USA Basketball has won gold in the last three Olympics and is the favorite to do so again this summer as it yet again touts a roster full of NBA stars.

Here are the players who have reportedly committed to the U. S. basketball team so far:

Here are some notable players to opt out of the Olympics: