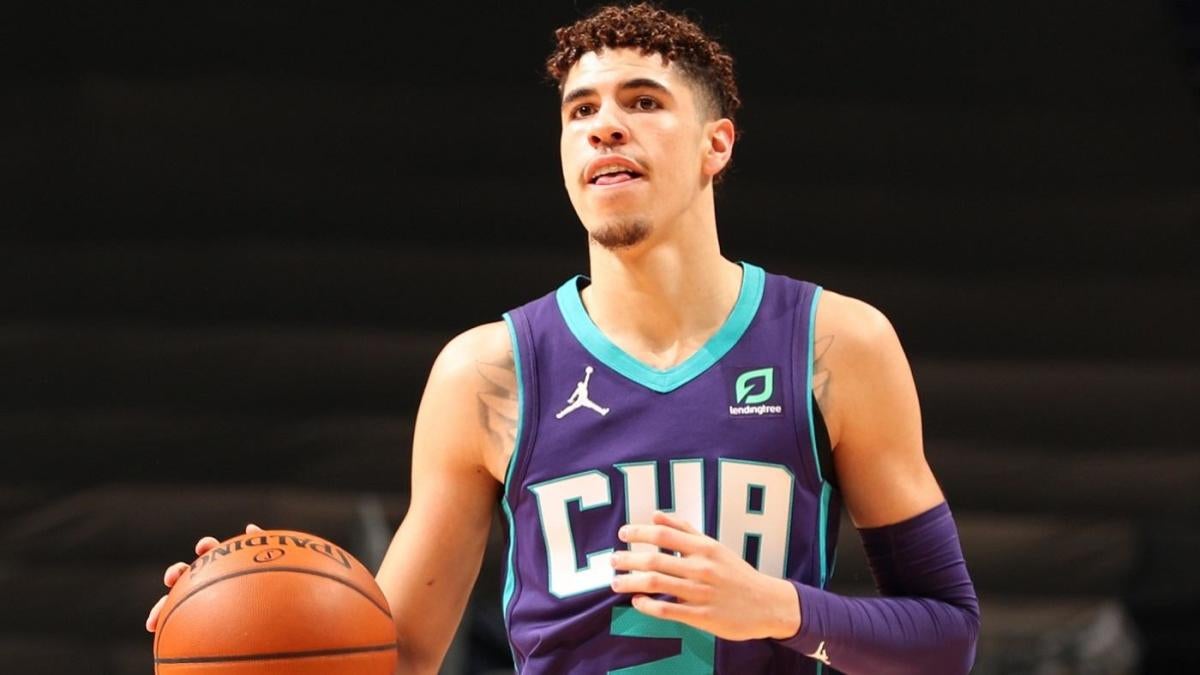 No. 3 overall pick LaMelo Ball got in a bit of trouble with his teammates on Friday night for the way he was hunting a triple-double in the final seconds of the Charlotte Hornets’ win over the New Orleans Pelicans. Veteran big man Bismack Biyombo, in particular, seemed to be upset with the youngster and had some words for him on the court.

There was no reason for anyone to complain on Saturday. After falling one assist short of a triple-double against the Pelicans, Ball came out and got the job done against the Atlanta Hawks. In the middle of the fourth quarter, Ball dropped off a pass to PJ Washington, who converted a tough little leaner to give Ball his 10th assist on the night.

As a result, Ball earned his first career triple-double, and became the youngest player in league history to pull off the feat. At 19 years and 140 days, Ball surpassed the previous record of 19 years and 317 days, which was held by Markelle Fultz.

Ball finished the night with 22 points, 12 rebounds and 11 assists, as the Hornets secured a 113-105 win. While Ball’s passing and ability to crash the glass have been apparent since before he entered the league, the most impressive aspect of his performance was his scoring.

It’s been a problem area for Ball to start the season. He notably went scoreless in his debut, and is shooting 40 percent from the field and 32.5 percent from 3-point land. But against the Hawks he was highly efficient, shooting 9 of 13 overall and 3 of 5 from downtown. His little turnaround fadeaway over Kevin Huerter was the standout move, and showed off an incredibly high level of skill.

After the game, Ball wasn’t making a big deal out of the accomplishment.

“I mean, it feels great,” Ball said. “We got the win, so I’m feeling great right now… It’s just basketball. I’m doing what I love. I’ve been doing ever since I was three, so it comes quite easy to me, for real.”

His coach, James Borrego, made sure to acknowledge that Ball’s performance was special

“A 19-year-old rookie does not look like this,” Borrego said. “This is just rare what you are seeing.”

It’s even more rare considering that Ball came off the bench to record the triple-double. As the rook continues to get more comfortable in the league, it will be interesting to see if — or, more likely, when — Borrego moves him into the starting lineup. Devonte’ Graham, who really burst onto the scene last season, has been off to a rough start on the offensive end, where he’s shooting just 27.4 percent from the field.

Enes Kanter Having Fun with Tacko Fall Driving A Car!...