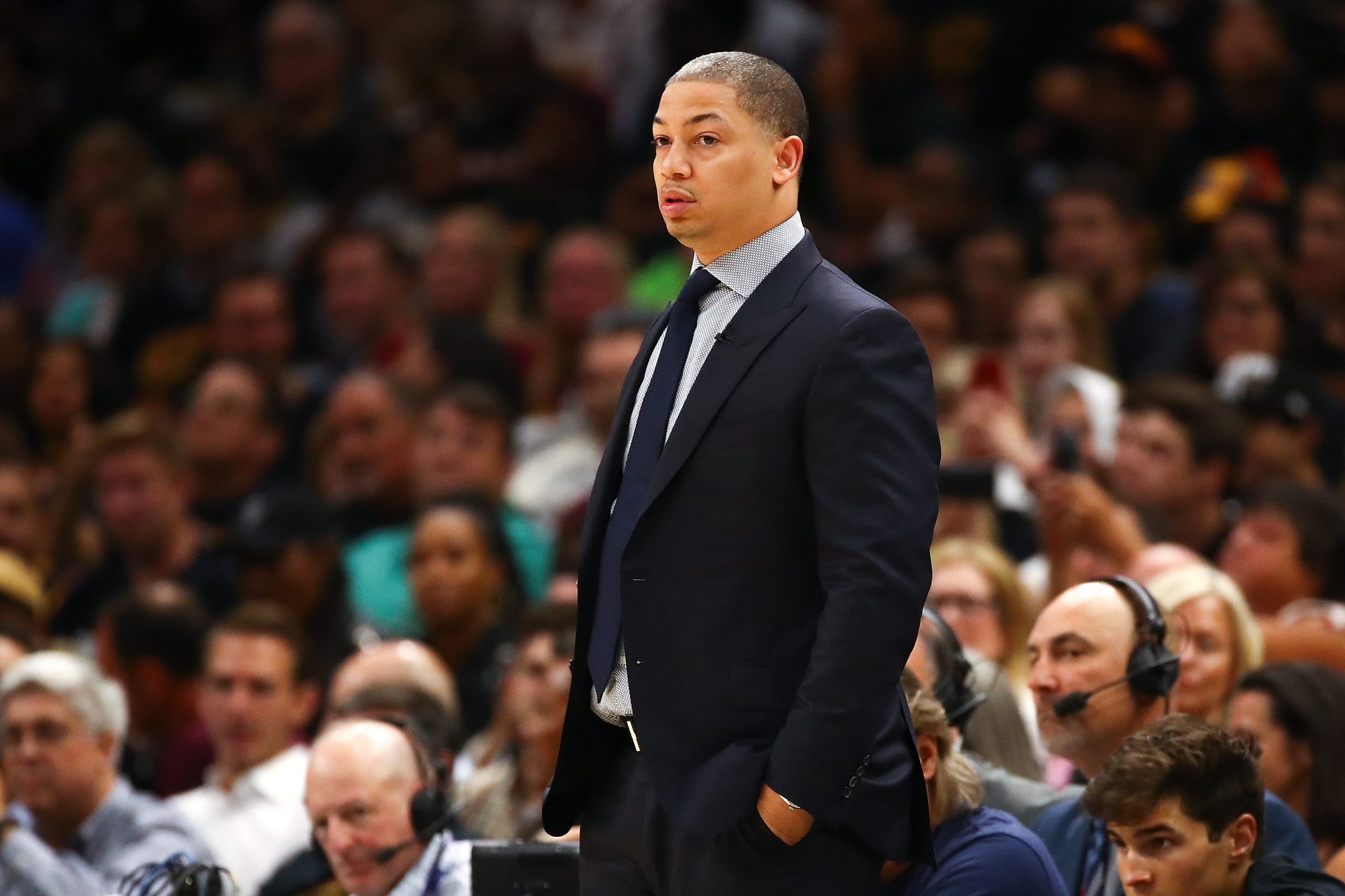 The Clippers have elevated Tyronn Lue from assistant to head coach.

The move comes after the team fired Doc Rivers in the wake of the team’s disappointing second-round playoff exit.

It will be a five year deal which Lue was seeking from the start. It gives him the security knowing he is locked in long term and doesn’t have to coach on a short deal. That is crucial because there is so many ways that the Clippers roster could go in the next few years.

So Lue didn’t want to have to coach knowing a break up of the Clippers stars could spell the end for him and put him back on an up-and-down market. He will now have to work on shoring up a team that has championship or bust aspirations. Just like this past year and it turned out to be a bust leading to Rivers eventual exit.

Good news is Lue could be getting some good minds on the bench. It was also reported that it looks as if Chauncey Billups will be his lead assistant. Which would be a tremendous hire for Lue, as Billups is very defensive oriented and thought by many as one of the highest IQ players of his time.

Lue, meanwhile, has just one season to make something happen in LA before Kawhi Leonard and Paul George can sign elsewhere.